A Brief History of the Grantham Lions 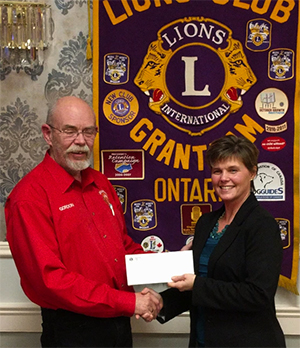 The same year the club was formed, in 1952, the service club began its search for a suitable piece of property for a park. It purchased a 7.5-acre parcel of land at Niagara Street and Lakeshore Road. Two years later, the club signed a 10-year lease for a property adjacent to Port Weller School, part of the Grantham School Board. A year later, the club purchased this property.

Washrooms were constructed in 1957, as well as a space for refreshment sales, and this served as the club’s administration office in 1959. The club showed big ambition early by taking on sponsorship for a rodeo, which included the construction of a judges’ tower and fencing. While that didn’t end up becoming an annual event, since then the club has undertaken other projects for the public’s benefit, including a fenced sports park that is popular during the warmer months and continues to fundraise through ongoing events. To learn more about us and our work in the community, please contact us.

The fundraising efforts of the Lions Club benefit many community groups which people rely on. We strive to give back to our community at every chance and make a difference in the lives of those around us.

We Work With Great Organizations in Our Community 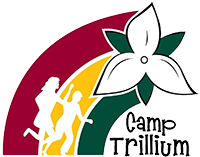 That's why the Grantham Lions Club motto is